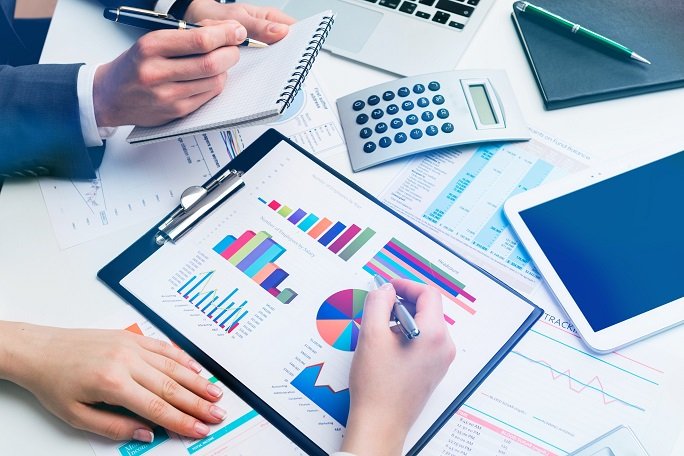 Let us assume that the investor buys 100 call options of ABC Limited at Rs 2 for the strike price of Rs 100 with the expiry after 30 days. If the price moves up by 10%, the investor will gain Rs 10 as reduced by the call option premium of Rs 2 which is equal to Rs 8. On the other hand, if the price of the underlying shares of ABC Limited goes down by 10%, the investor will lose only the call option premium of Rs 2. This shows that risk-reward relationship for options contract is asymmetric.

So long as an investor buys an options contract – be it call option or put option – the investor is exposed only to the premium paid on such options and nothing more than that. The investor is likely to gain theoretically limited profit if it is a bought call option. If it is a bought put option, the maximum profit that an investor could get is the strike price of the put option contract as reduced by the premium paid on such contract.

Interest rate swap has a pay leg and receive leg. Usually one of these legs will be fixed and other one variable. Both the legs can also have variable rate of interest provided it is referenced to different bench mark rate. For example, one leg can be based on 6M LIBOR and the other leg can be based on 6M MIBOR. Both the legs can also have a fixed rate of interest provided the notional is denominated in different currencies in which case, it becomes a cross currency swap.

The interest rate swap in effect is taken to convert the fixed rate debt into a variable rate debt so as to conform to the risk management objective of the enterprise.

Interest rate reverse collar is another form of interest rate derivatives which has two distinctive components as follows:

Both the strike rates are pegged to the same bench mark reference rate for the same maturity and notional principal amount. The counterparty for both these components is the same. In the case of interest rate reverse collar, cost of buying the floor is compensated partially or fully by the premium received on selling the cap. 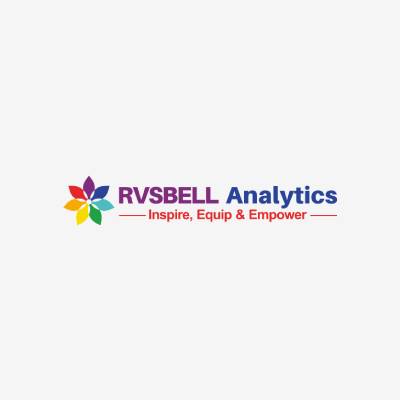 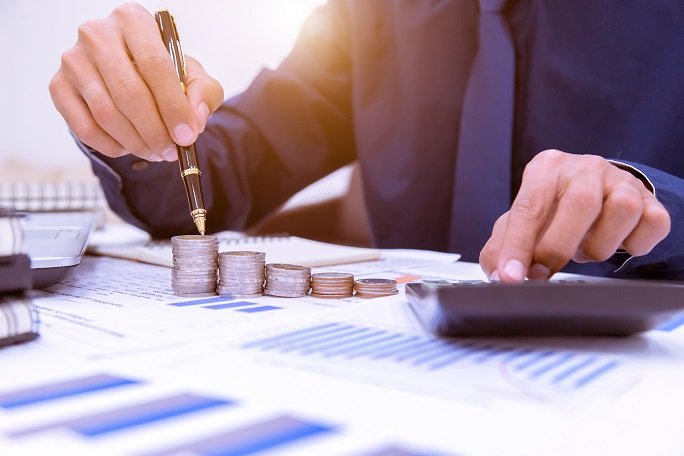 Illustration of a net investment hedge by a parent entity 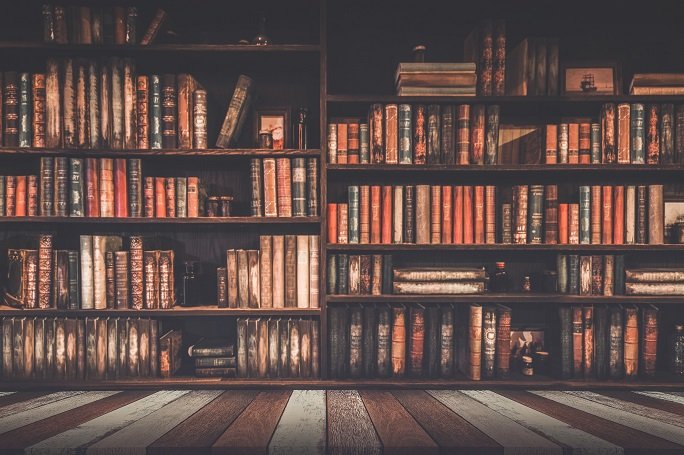 Steps in a cash flow hedge 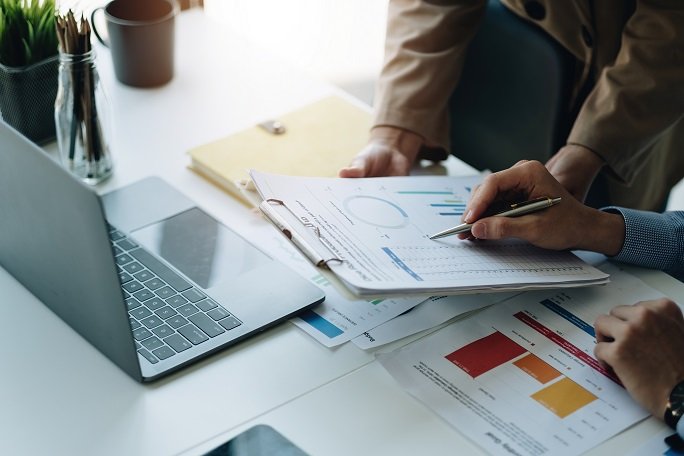 What is a fair value hedge? 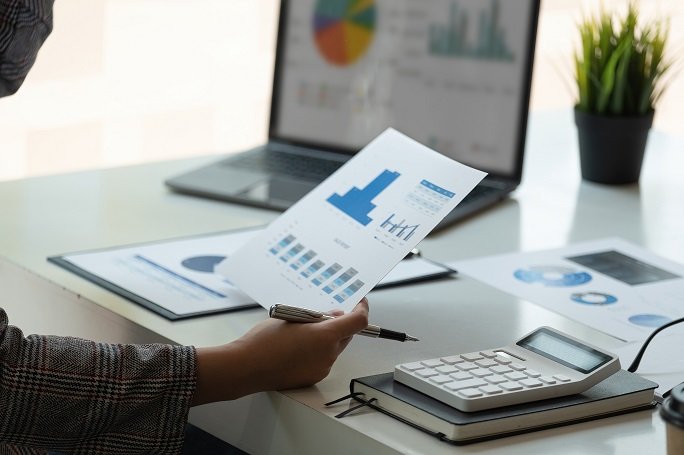 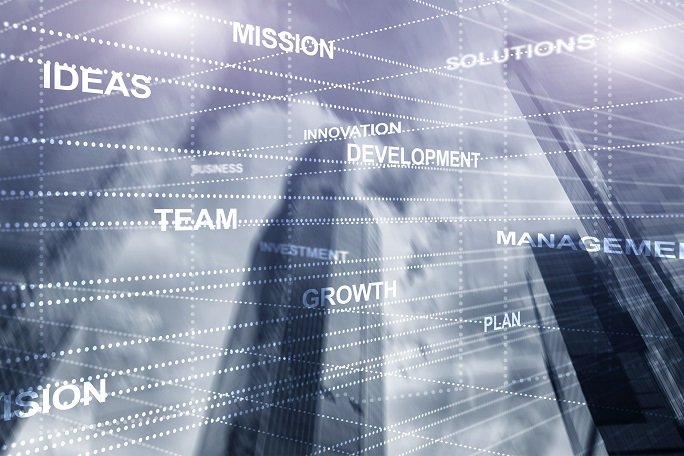 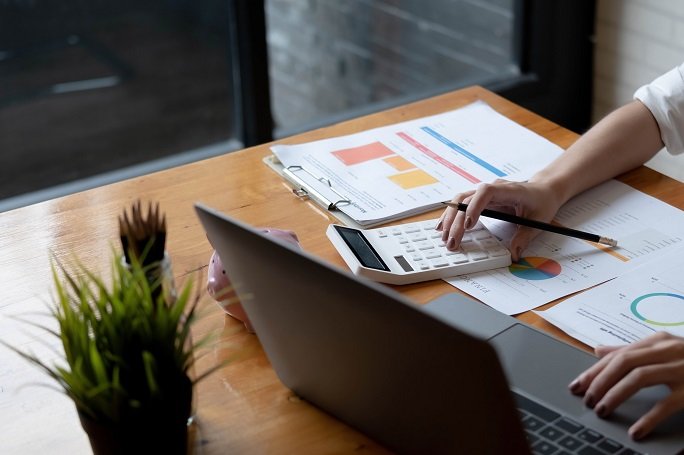 Accounting for the forward element 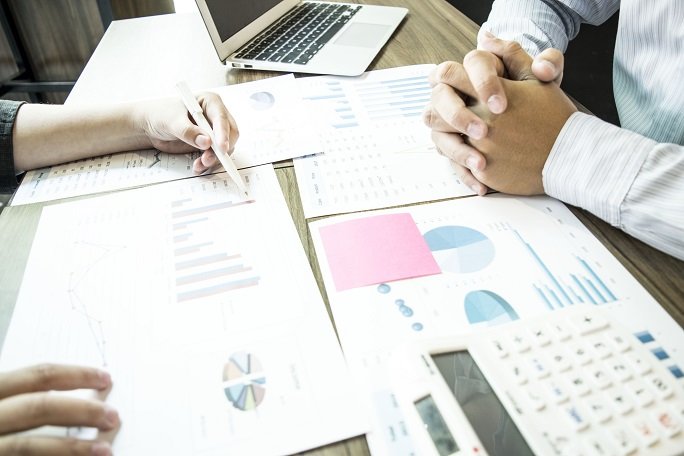