The Group as a lessee

At the date of commencement of the lease, the Group recognizes a right-of-use (ROU) asset and a corresponding lease liability for all lease arrangements in which it is a lessee, except for leases with a term of 12 months or less (short-term leases) and low-value leases. For these short-term and low-value leases, the Group recognizes the lease payments as an operating expense on a straight-line basis over the term of the lease.

Certain lease arrangements include the options to extend or terminate the lease before the end of the lease term. ROU assets and lease liabilities includes these options when it is reasonably certain that they will be exercised.

The ROU assets are initially recognized at cost, which comprises the initial amount of the lease liability adjusted for any lease payments made at or prior to the commencement date of the lease plus any initial direct costs less any lease incentives. They are subsequently measured at cost less accumulated depreciation and impairment losses.

ROU assets are depreciated from the commencement date on a straight-line basis over the shorter of the lease term and useful life of the underlying asset. ROU assets are evaluated for recoverability whenever events or changes in circumstances indicate that their carrying amounts may not be recoverable. For the purpose of impairment testing, the recoverable amount (i.e. the higher of the fair value less cost to sell and the value-in-use) is determined on an individual asset basis unless the asset does not generate cash flows that are largely independent of those from other assets. In such cases, the recoverable amount is determined for the cash generating unit to which the asset belongs.

The lease liability is initially measured at amortized cost at the present value of the future lease payments. The lease payments are discounted using the interest rate implicit in the lease or, if not readily determinable, using the incremental borrowing rates in the country of domicile of the leases. Lease liabilities are remeasured with a corresponding adjustment to the related ROU asset if the Group changes its assessment if whether it will exercise an extension or a termination option.  Lease liability and ROU asset have been separately presented in the Balance Sheet and lease payments have been classified as financing cash flows.

The Group as a lessor

When the Group is an intermediate lessor, it accounts for its interests in the head lease and the sublease separately. The sublease is classified as a finance or operating lease by reference to the ROU asset arising from the head lease.

For operating leases, rental income is recognized on a straight-line basis over the term of the relevant lease.

Effective April 1, 2019, the Group adopted Ind AS 116, Leases using the modified retrospective method. On transition, the adoption of the new standard resulted in recognition of ‘Right of Use’ asset of Rs. 2,907 crore, ‘Net investment in sublease’ of ROU asset of Rs. 430 crore and a lease liability of Rs. 3,598 crore. The cumulative effect of applying the standard, amounting to Rs. 40 crore, was debited to retained earnings, net of taxes.

The effect of this adoption is insignificant on the profit before tax, profit for the period and earnings per share.

The changes in the carrying value of ROU assets for the year ended March 31, 2021 are as follows:

(1)  Net of lease incentives of Rs.94 crore related to lease of buildings

The changes in the carrying value of ROU assets for the year ended March 31, 2020, were as follows:

(1)  Net of lease incentives of Rs.115 crore related to lease of buildings

The break-up of current and non-current lease liabilities is as follows:

The details of the contractual maturities of lease liabilities on an undiscounted basis are as follows:

The aggregate depreciation on ROU assets has been included under depreciation and amortization expense in the Consolidated Statement of Profit and Loss.

The movement in the net investment in sublease of ROU assets is as follows:

Leases not yet commenced to which the Group is committed is ` 179 crore for a lease term ranging from five years to 10 years. 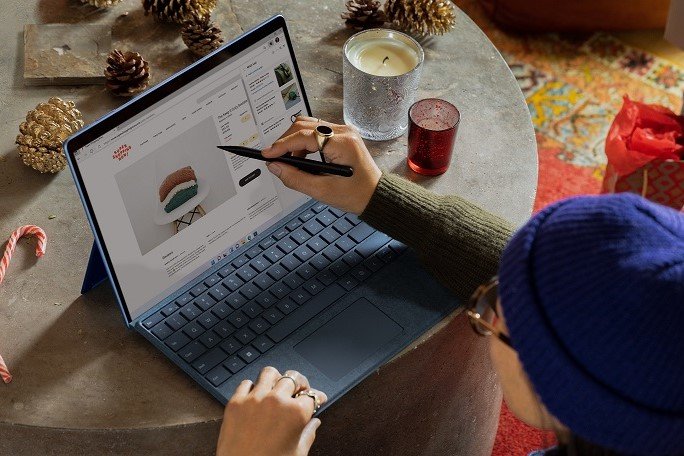 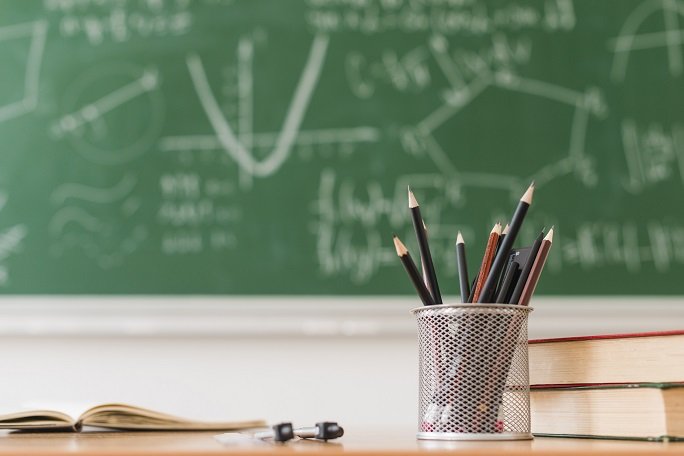 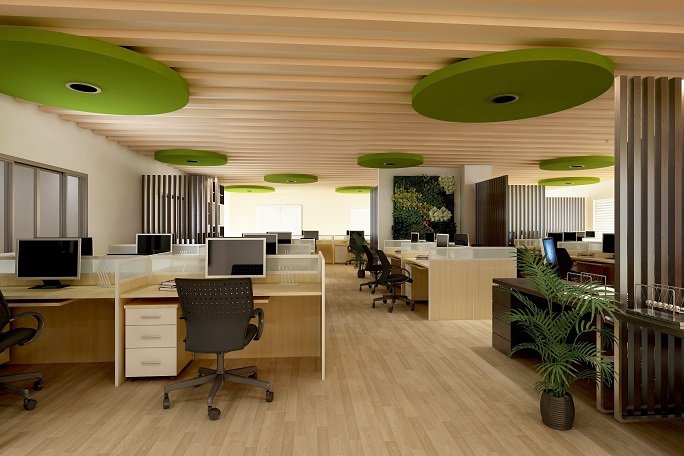 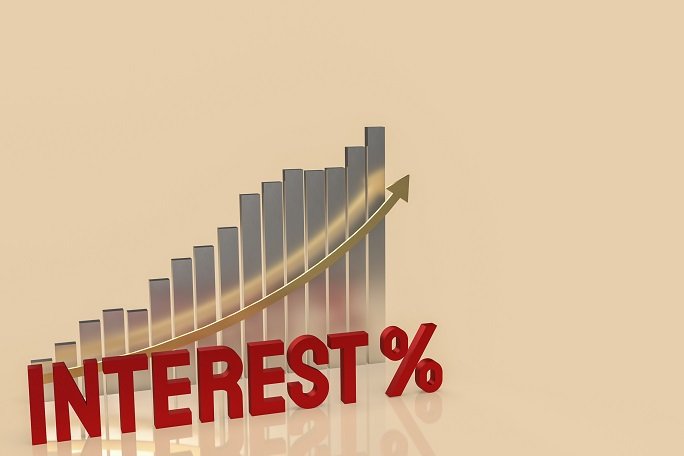 Lease accounting with an interest-free deposit 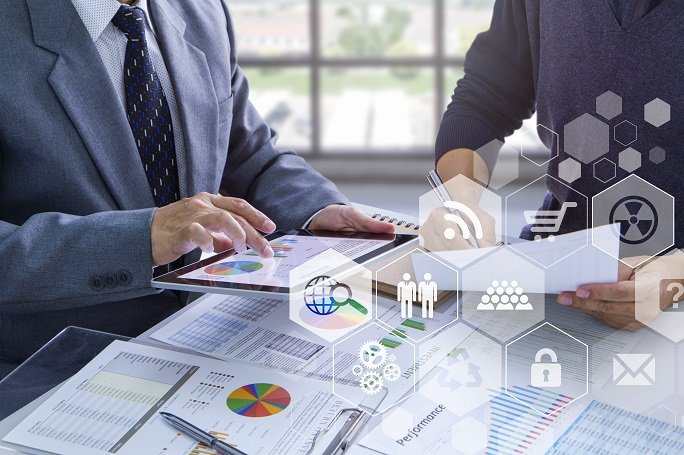 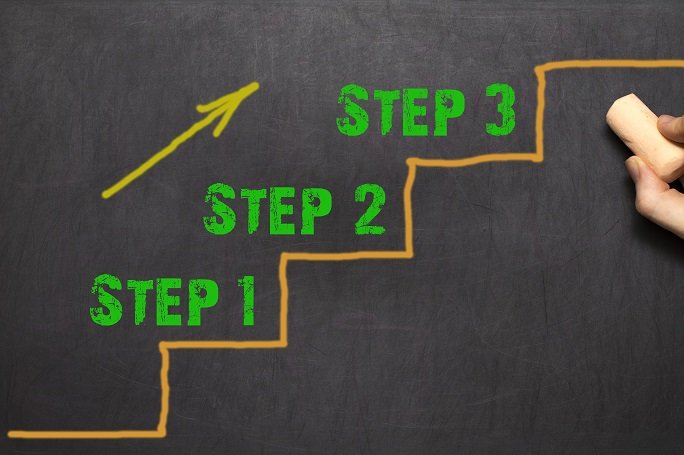 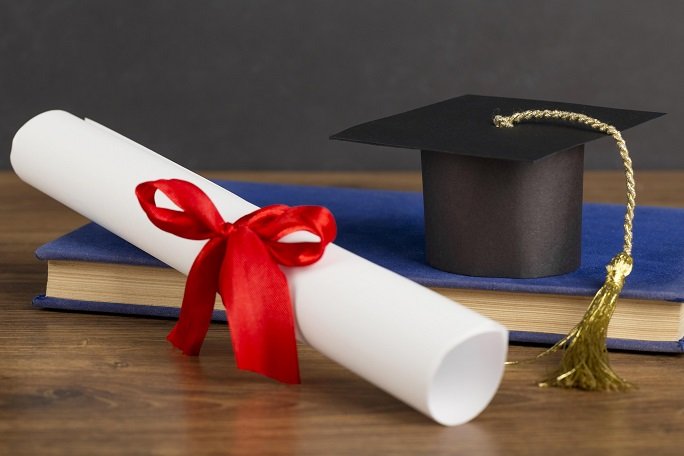 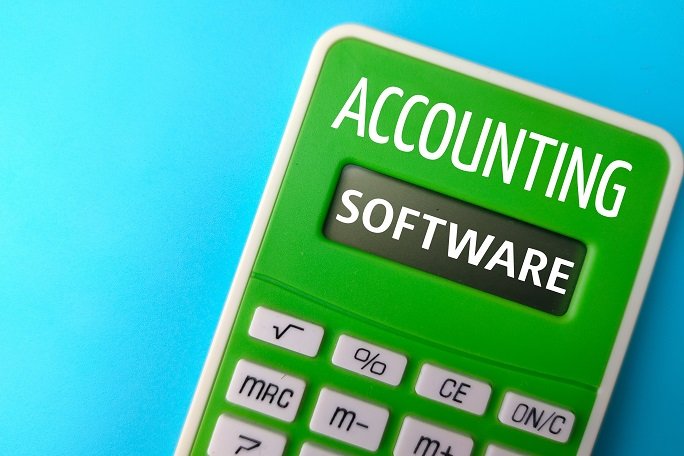 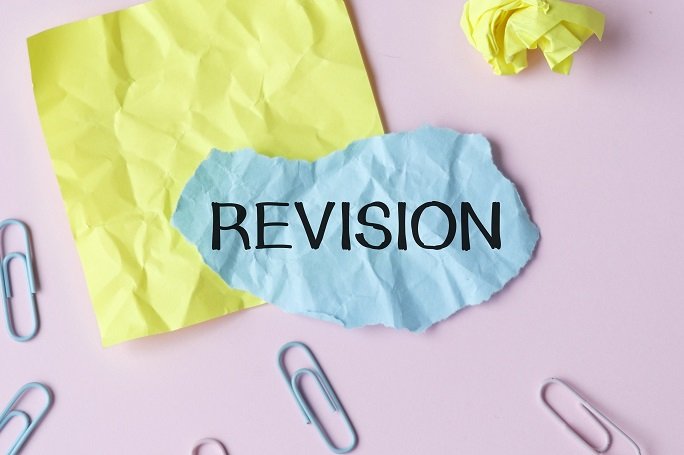